Join us Sundays at 10:45 AM in person or Livestream

The elders may be reached at elders@gracechapelpa.org 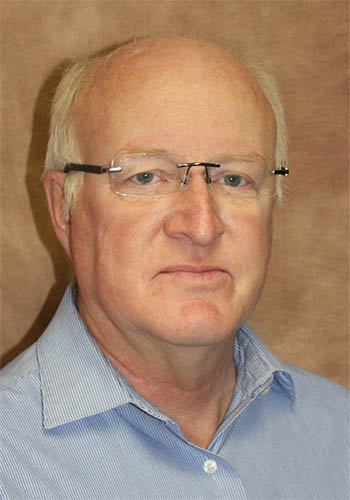 Paul has been a member at Grace Chapel since 1977. He and his family spent 17 years in Haiti before returning to the US and serving in various ways in the church. He is currently serving as an elder, although his vocation has him working as a telecommunications engineer. His favorite part of the Bible is the book of Philippians. In his spare time, you might find him fixing cars, building things or playing computer games. Paul and his wife, Nancy, have 3 children and 2 grandchildren.

Phil has been involved with ministries at Grace Chapel for the past 18 years. Those include small groups, youth ministry and community outreach.  They were attracted to this church because of its commitment to God’s Word as the basis for all we do, and the welcoming environment that has led to the development of strong relationship and a sense of community.  His favorite scripture is Proverbs 3:5,6.  Phil is a clinical psychologist and professor at the University of Pennsylvania.  He enjoys spending time outside with his family, going for walks, riding bikes or tubing down the Brandywine River.  Phil, and his wife, Christine, have 2 teenaged children.

Dave has been involved in Grace Chapel ministries since moving to the area in 1985 - teaching children and adult classes, ministering with small groups and serving on several leadership teams. His favorite passage to reflect on the majesty of God is Isaiah 40.  He is self-employed, working in property management/maintenance.  Dave enjoys working with his hands on projects around the house and all opportunities for family gatherings. He has always enjoyed playing sports, but these days that is mainly limited to occasional golf outings with adult children or tossing a ball or frisbee with the grandkids.  Dave, and his wife, Terry, have 10 children and 8 grandchildren. 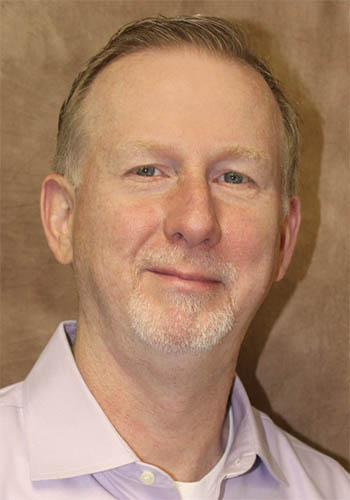 Glenn came to faith in Christ at 12 years old. Through the humble, godly teaching of youth group leaders, he developed a love for God's Word that has prevailed throughout his life.  Glenn came to Grace Chapel 30 years ago and has been involved in teaching God's Word in Adult Bible Fellowship classes and small groups.  He has also served on the Elder board on a prior rotation. Glenn, and his wife, Linda, have 3 children and 1 grandchild. 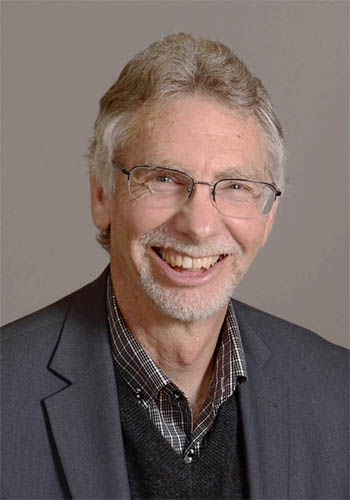 Matt & Leslie have been involved in church ministry together the past 30 years in both rural and urban/suburban settings. Matt and Leslie crossed paths at Grace Chapel while doing youth ministry and were married here in 1981. He has served on our staff since 2017.

Matt received a B.S. degree in Bible and Christian Education from Cairn University (then PCB) and his M. Div. from Grace Theological Seminary. Matt and Leslie enjoy hiking, biking, canoeing and being with their 4 children and 7 grandkids whenever possible. On long winter nights Matt can be found streaming detective shows on Netflix, playing with his model trains or, now and then, immersed in a good book. 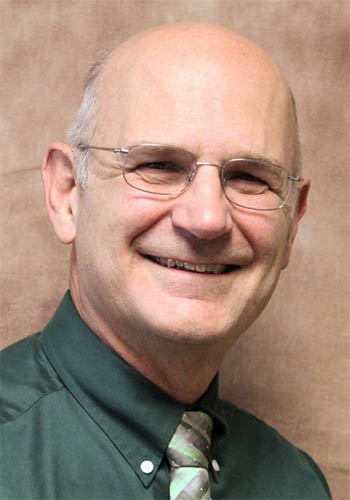 David has been part of Grace Chapel since 1999 and has spent much time developing relationships within the church and teaching the Bible. Philippians 3:8-11 has been a central theme for his life, in general, with Ezra 7:10 being his focus as a Bible teacher. He is a “semi-retired” medical doctor who loves being outdoors (especially on his bicycle). David and his wife, Laurel, have 3 children and 10 grandchildren.

“The saying is trustworthy: If anyone aspires to the office of overseer, he desires a noble task. Therefore an overseer must be above reproach, the husband of one wife, sober-minded, self-controlled, respectable, hospitable, able to teach, not a drunkard, not violent but gentle, not quarrelsome, not a lover of money. He must manage his own household well, with all dignity keeping his children submissive, for if someone does not know how to manage his own household, how will he care for God's church? He must not be a recent convert, or he may become puffed up with conceit and fall into the condemnation of the devil. Moreover, he must be well thought of by outsiders, so that he may not fall into disgrace, into a snare of the devil.” 1 Tim 3:1-7

Elders are primarily concerned with the ministries of the Word and Prayer (Acts 6:4; 1 Timothy 3:2).

So I exhort the elders among you, as a fellow elder and a witness of the sufferings of Christ, as well as a partaker in the glory that is going to be revealed: shepherd the flock of God that is among you, exercising oversight, not under compulsion, but willingly, as God would have you; not for shameful gain, but eagerly; not domineering over those in your charge, but being examples to the flock. (1 Peter 5:1-3)